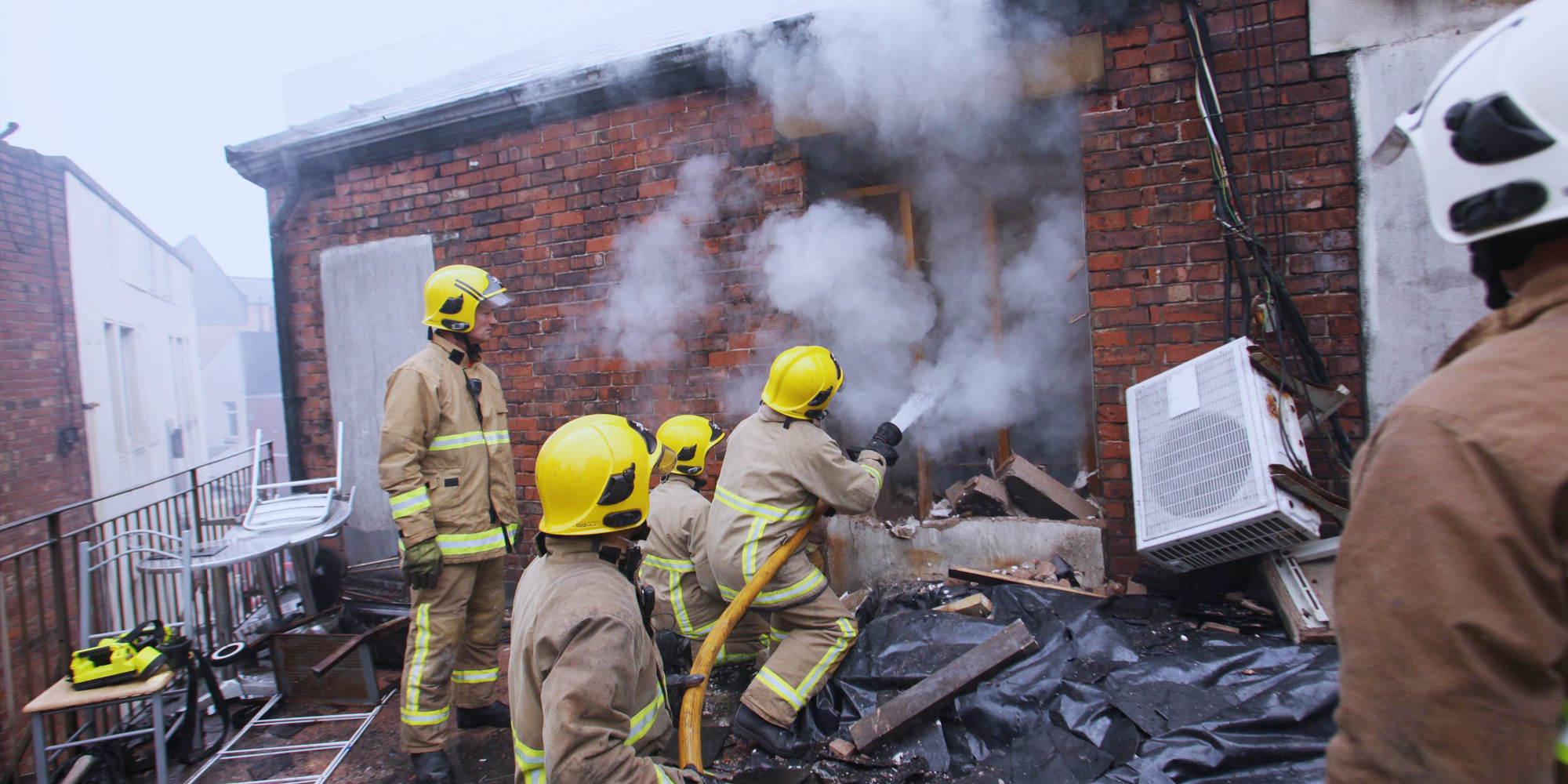 Having implemented pdrPro’s Equipment Testing module across 23 out of 28 stations, Vicki Aspell from Cheshire Fire & Rescue Service reports “The general feedback has been what a fantastic system this is, watches are really happy with how it all works and are very enthusiastic about it all….a strange experience for me, since they generally don’t like change so you meet against a negative workforce!”

She lists the main positives they’ve found from using the system:

We use cookies to ensure that we give you the best experience on our website. If you continue to use this site we will assume that you are happy with it.Ok